Hydro cooling, is a great way to lower temperatures of produce coming straight from the field. The produce should not be warmed after going through the hydro cooling process. This reduces the likelihood of bacterial growth. Produce can carry disease causing bacteria post-harvest when too little or too much water creates high levels of nitrogen. Produce can also carry bacteria in cuts, like scraps, or bruises from mechanical injury. Hydro cooling recycles used water which causes the potential for the spread of disease. Pathogenic organisms can enter the hydro cooling process via spores or through already active vegetative forms.

Chlorine is used as a disinfectant in most hydro cooling processes. It is used at the rate of 55 to 70 parts per million. Chlorine can be purchased in a dry, powdered form called calcium hypochlorite. Chlorine can also be purchased in a solution called sodium hypochlorite. Chlorine can be volatile in water so extra care must be taken while measuring and dosing occurs. Depending on the temperature of the water, and amount of dirt, chlorine may leave the solution quicker or use chlorine molecules more rapidly.

The waste water from the hydro cooling process, is considered industrial waste water. The waste water includes high amounts of pesticides, suspended vegetative matter, and sediment. A permit is usually required which is purchased through the state or city by the owner of the processing plant. It is illegal to dispose of water used for hydro cooling through regular means. Illegal disposal of waste water will result in substantial fines. 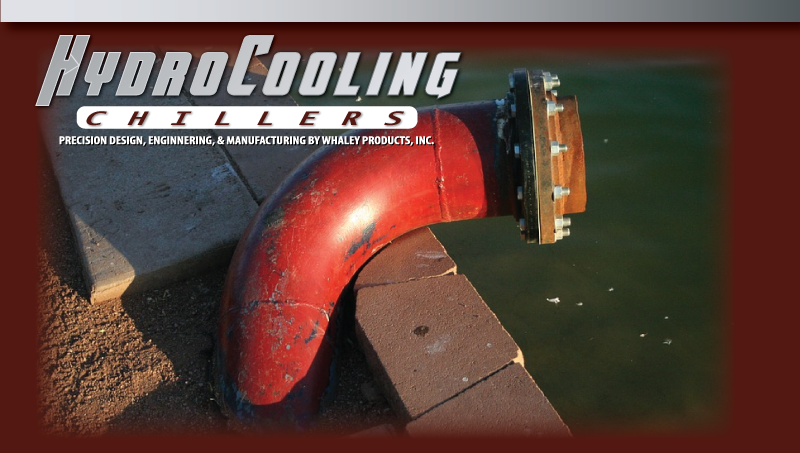